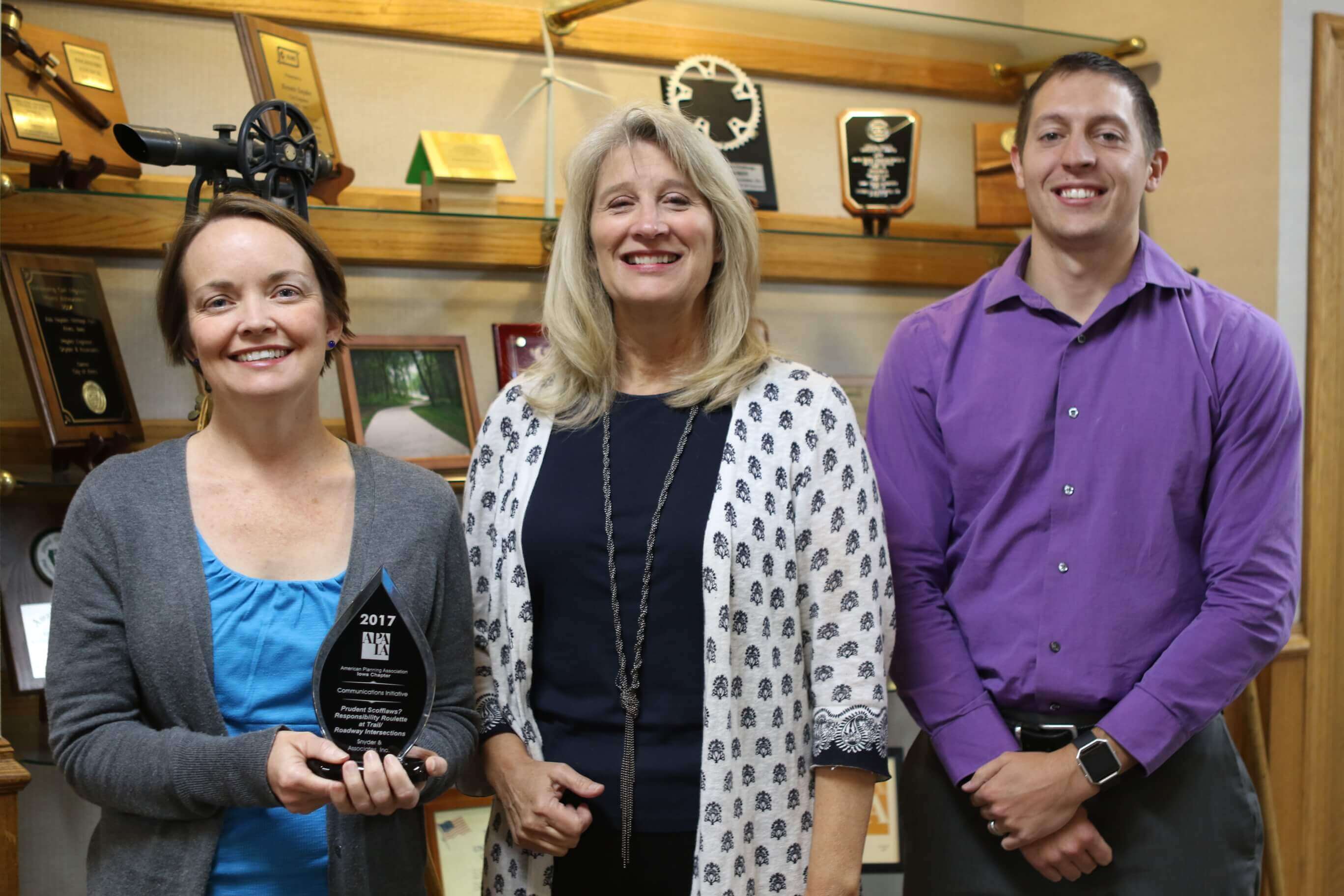 “Prudent Scofflaws” delves into the intricacies of whether or not bicyclists should be able to yield at stop signs rather than come to a complete stop.

By presenting from the perspectives of an attorney, engineer, and planner the presentation provides multidisciplinary insight of the issues related to biking and stopping. Cyclists that carefully roll through stop signs may be viewed as “prudent,” while others that travel through a bit faster may be seen as a privileged “scofflaw,” ignoring rules all others must follow. Whether a cyclist is “prudent” or “scofflaw” is in the mind of the observer. 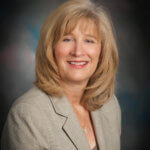 “When policy framework surrounding a bicyclist’s relationship with the rest of the transportation system is ambiguous, it’s difficult to design, enforce, and legislate for bicycle traffic in a way that achieves harmonious co-existence.” explains Kathleen Connor, Planner for Snyder & Associates. 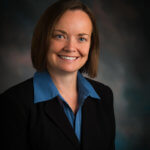 “Having to stop a bicycle at every stop sign, even when sight lines are clear, can be potentially dangerous, causes delays for cyclists and motorists, and becomes a burden that deters from bicycling as a low-cost, fun, and environmentally-friendly mode of transportation,” adds Mindy Moore, AICP, Planner for Snyder & Associates.

Acknowledging that the design of roadways has historically favored motorists, the presentation includes a recommendation of potential changes to street signage and traffic laws in order to promote a more equitable transportation system. By sparking conversations about the legal, perceived, and actual relationship between bicyclists, motorists, and stop signs, Connor, Moore, and their colleagues address a multi-faceted issue in a creative and engaging manner.

“Through this presentation, we’re raising awareness of how complex it is to establish an equitable policy for all modes of transportation along with the role planners serve in that discussion,” states Moore.

“Prudent Scofflaws” was presented at the 2016 APA Iowa Conference, the 2017 Iowa Bike Summit, and the 2017 Midwest Active Transportation Conference. The 2017 Communications Initiative Award was given in honor of the team’s ability to tell a planning story in an original and innovative fashion that increases awareness and understanding of the profession.

Looking toward the future, the planning team expects the “Prudent Scofflaws” conference tour to continue with plans currently underway to develop a white paper on the topic.

The Northwest River District Revitalization Plan lays the foundation for economic growth and community revitalization in a struggling area of Fort Dodge, Iowa. 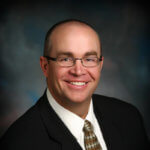 “The actions stemming from this plan are changing negative perceptions of the Fort Dodge Northwest River District and forging a robust path toward community improvement,” shares Wade Greiman, PE, Transportation Business Unit Leader for Snyder & Associates. “This [APA] award recognizes an innovative communication plan that resulted in community-wide support for the project. It’s an honor for the City of Fort Dodge and the entire project team.”

Prior to plan development and implementation, the area suffered from limited purchasing power, job opportunities, blight, and dilapidated infrastructure.

To create a vision that encourages reinvestment and redevelopment in the area, an extensive and strategic public engagement process was utilized. 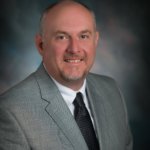 “The feedback we received from citizens and business owners helped shape our approach and define a vision for the community long-term,” explains Tim West, PLA, LEED, AP, Landscape Architect for Snyder & Associates.

“The frequency and methods used to garner public input made people feel that the city really cares about what they have to say and wants to make the area better,” states West.

Adopted by the Fort Dodge City Council in October 2015, the plan was spurred by the award of $65,000 in grants and sponsorships through the America’s Best Communities competition. Infrastructure improvements are a large part of the plan, which includes reconstruction of Third Avenue Northwest, new trail connections, neighborhood gateway features, and improved access to Lizard Creek.

Since the adoption of the plan, a few blighted areas have been razed to allow for the assembly of large land parcels suitable for redevelopment concepts illustrated within the plan.

A second grant recently awarded to Fort Dodge through the Wellmark Foundation Match Grant Program is being used to implement a community-wide bike master plan and trailhead for the Northwest River District. The design of infrastructure improvements is underway, and a vision for the Des Moines riverfront is becoming clear.

“The City of Fort Dodge is forging ahead with Northwest River District Revitalization Plan initiatives in a strategic manner,” says Greiman. “Excitement is building throughout the community, and funding is coming from multiple outside sources as a result of implementing the plan.” 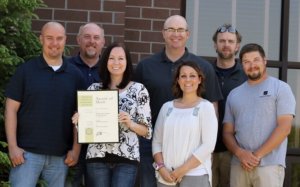 This year’s 2017 APA Award is the third award the project has received, following a 2017 Engineering Achievement Award from the American Council of Engineering Companies of Iowa and a 2016 Award of Merit for Planning & Analysis from the Iowa Chapter of the American Society of Landscape Architects.

For additional information on the “Prudent Scofflaws” presentation, please contact Mindy Moore. To learn more about the Fort Dodge Northwest River District Revitalization Plan, or to explore how we can help revitalization efforts in your community, please contact Wade Greiman. 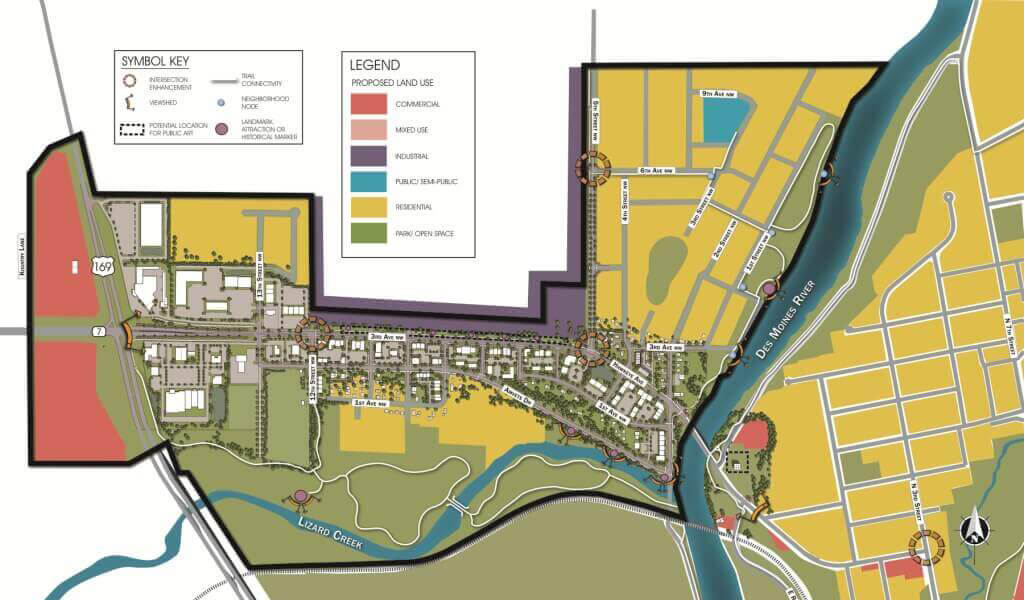 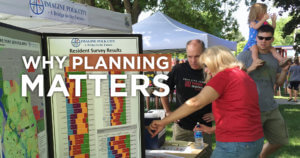