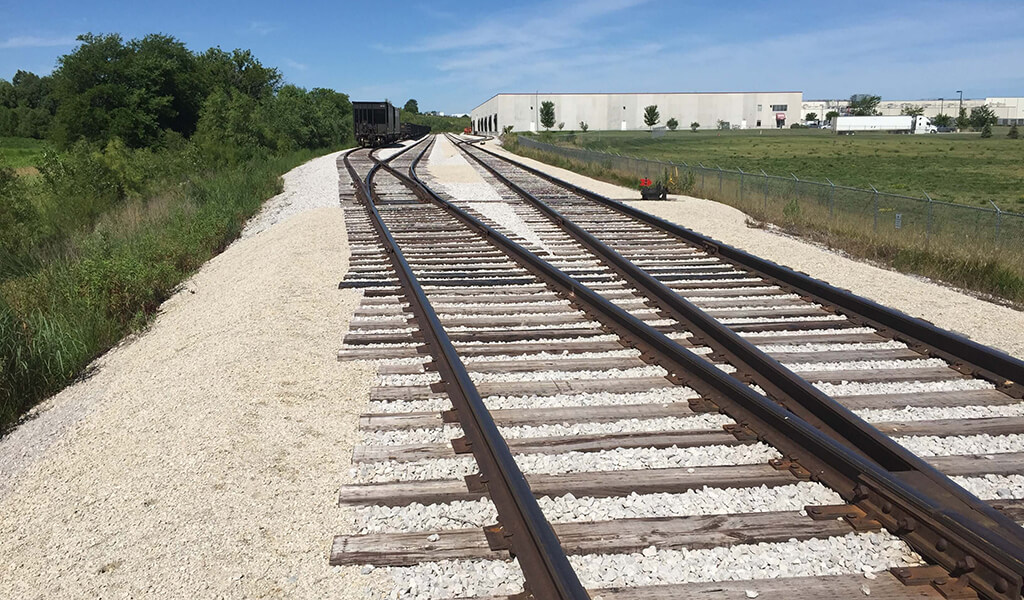 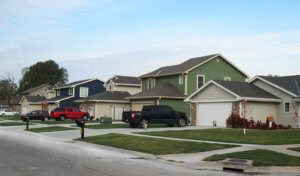 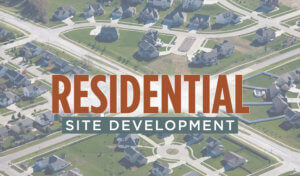 The Altoona industrial park project is a 185-acre, light industrial subdivision located in the northern part of Altoona adjacent to Interstate 80 and the Iowa Interstate Railroad. First phase construction began in 1999 with the award of $620,800 through the Iowa DOT’s Revitalize Iowa’s Sound Economy (RISE) Program. With the success of the project, additional phases were awarded another $490,000 through RISE funding assistance. Extension of a rail spur in a two-phase project occurred in 2009 and 2010 with right-of-way acquisition and funding through a $1,146,600 federal earmark. 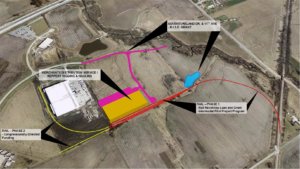 A graphic outlining the planned renovations before construction.

In 2006, Iowa Cold Storage was spending $2 million per year on fuel to truck frozen food products to international export markets and wanted to use freight rail instead. Snyder & Associates wrote a Rail Revolving Loan and Grant (RRLG) application on behalf of the City of Altoona. As a result, $379,500 was received in loans and grants from the Iowa DOT Office of Rail to help build a rail spur to the industrial park. This was in addition to a prior $480,000 loan through the Intermodal Pilot Project Program.

The developer also received over 1 million in congressional funding to be granted to the City of Altoona (as the public sponsor), which was delayed until 2008. All federal funds were allocated for use in the second phase to avoid spending without authorization from the Federal Highway Administration (FHWA). Doing so kept phase one on schedule, with construction occurring in summer 2008.

The developer has actively courted industrial businesses in need of rail including Merchants Distribution Service. Merchants agreed to move from Des Moines to Altoona but needed a road built to their industrial site development. On behalf of the City of Altoona, we applied for and received another RISE grant for the business park. The award was received in March 2008, and the project was let in June 2008, with construction commencing on schedule to provide access to the Merchants’ building by August 2008.