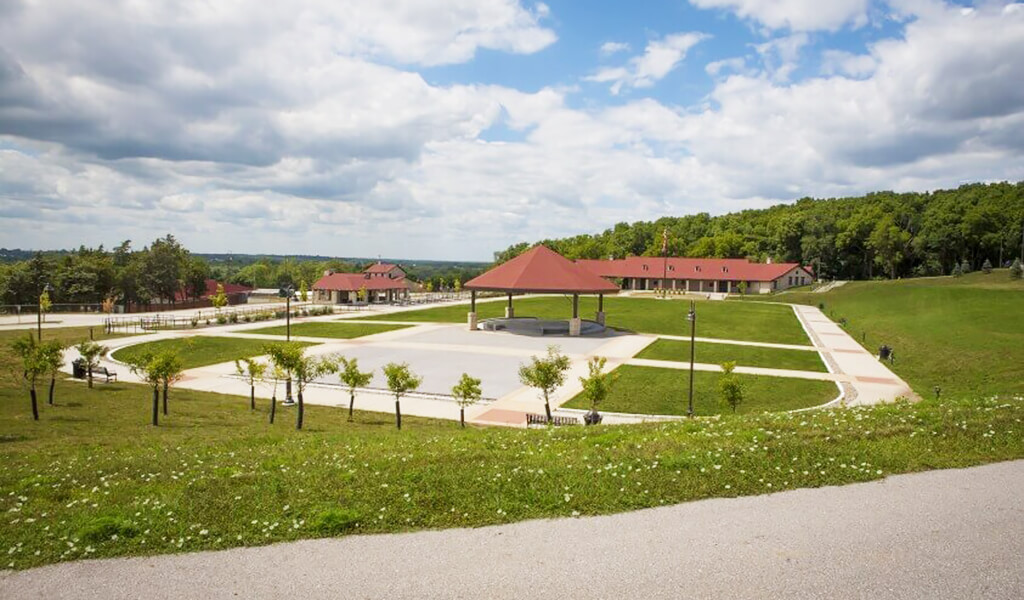 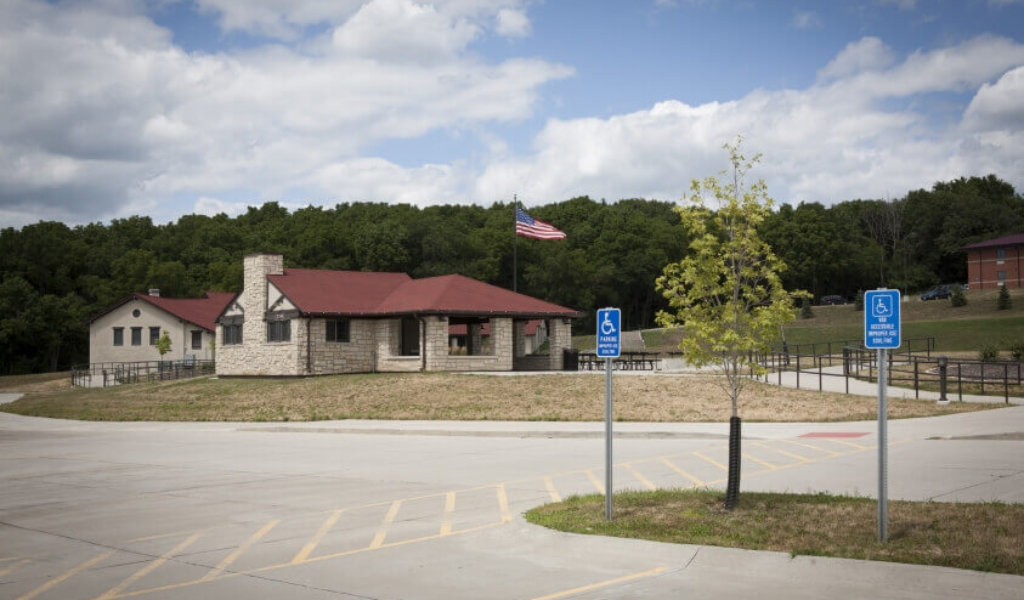 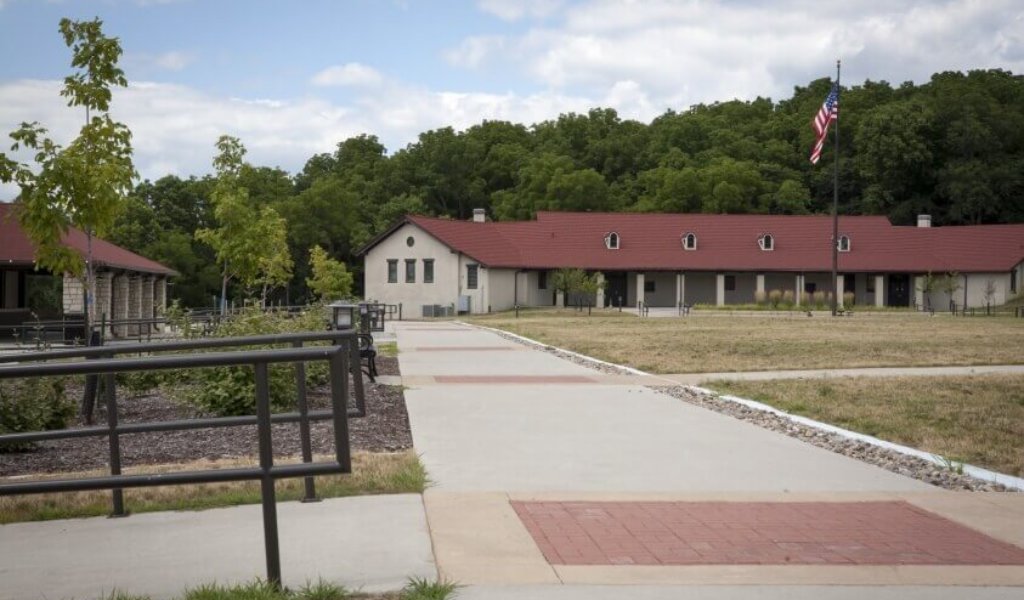 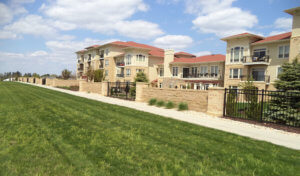 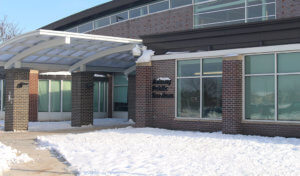 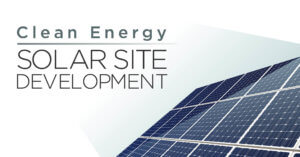 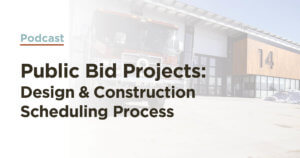 The Pool Pavilion Complex rehabilitation from a swimming and training facility to a multi-functional campus aimed to preserve historically significant structures, characteristic features, and materials, along with spatial relationships of the site while allowing it to adapt to current functions.  The master plan called for the renovation of historic structures (pool house, concession stand, and pool perimeter) and the introduction of new components (pool house porch plaza, concession stand patio, and parking areas) to rehabilitate the facilities for contemporary Iowa Army National Guard (IAANG) operations.

Pool house renovation work consisted of restoring the exterior and rehabilitating the interior for a new classroom/conference room function. An extension of the interior conference space at the pool house building flows out onto the existing porch and beyond to a large paved plaza overlooking the historical site. The concession stand was renovated back to an open-air structure as it originally functioned to support social gatherings such as dining events. A patio between the building and the pool perimeter walkway was included for additional gathering and seating space.

New parking areas were introduced to support the new functions of the renovated buildings. Walkways from new parking areas circulate pedestrians throughout the facilities and were achieved with the use of steps and retaining walls due to the steep terrain of the site. Colored, stamped concrete was used in gathering areas along with concrete paver insets on concrete sidewalks to create interest and repetition along circulation routes.  Plant material was included to highlight the facilities but also limited to retain existing sight lines between structures and key features of the facility.

Historic features were repaired rather than replaced where feasible. New construction is sufficiently distinct from historic elements to prevent creating a false history of the site. New elements draw from historic materials in terms of style and scale to create a cohesive campus that tells its rich history while meeting the IAANG’s needs for a multi-functional training facility.