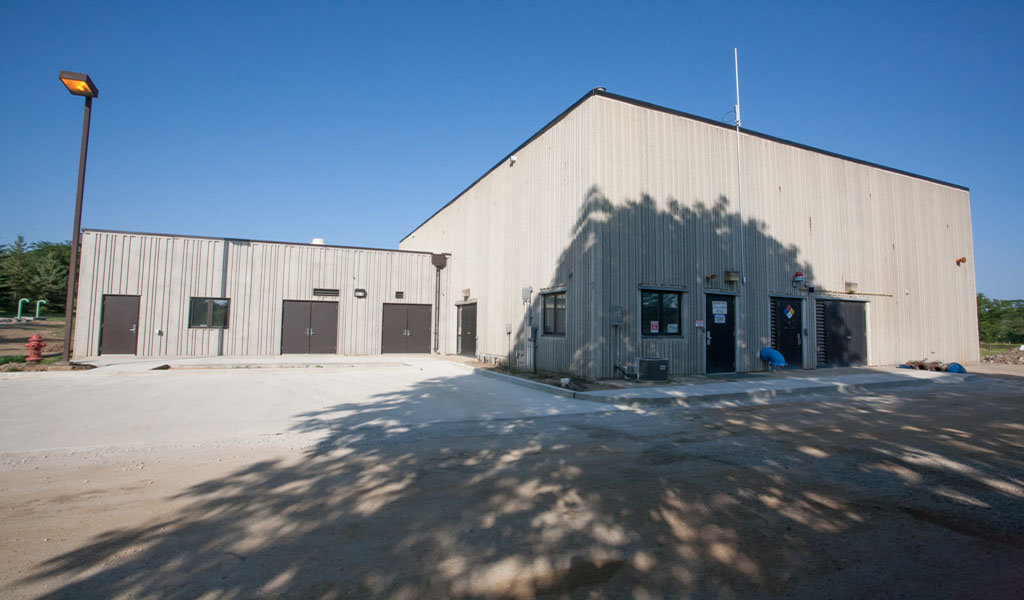 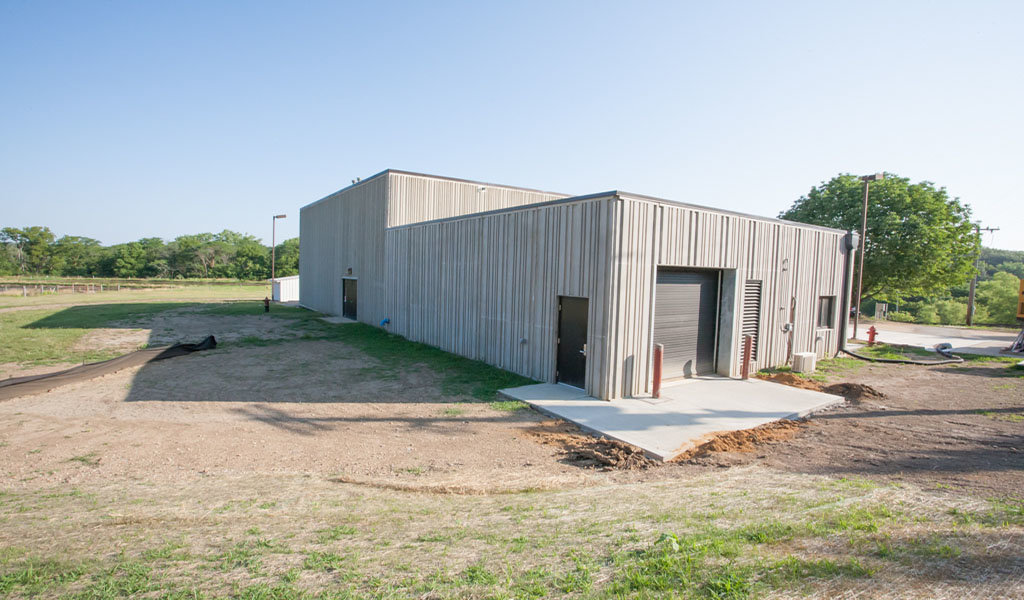 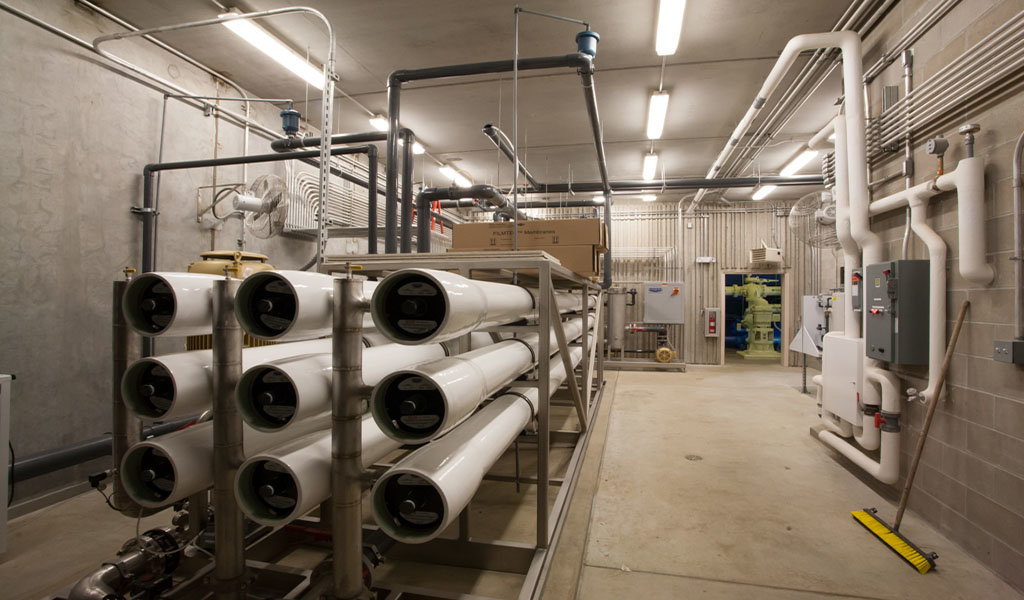 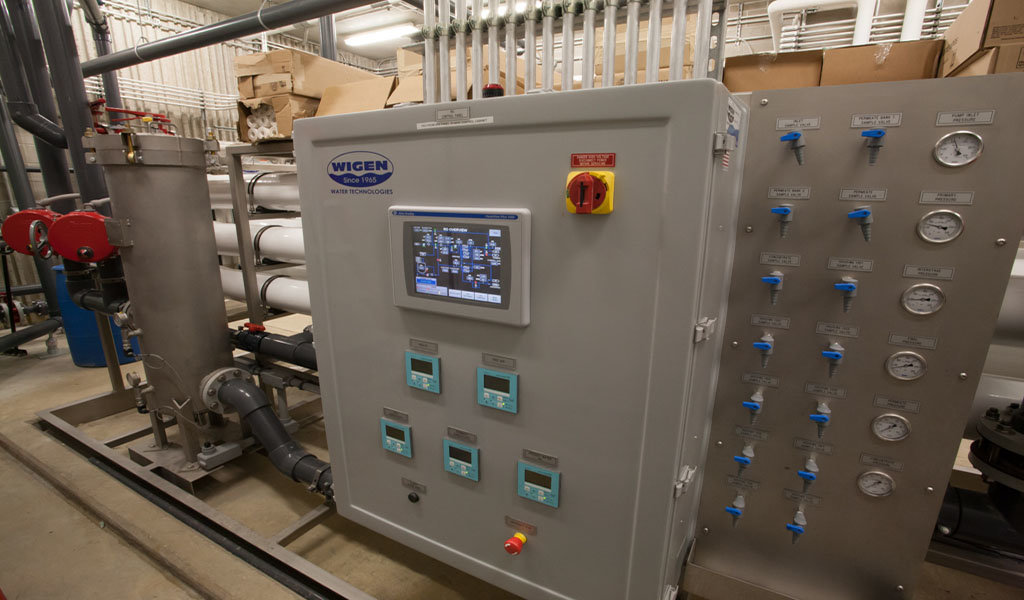 Treatment Control Panel
A control panel for the RO system is along the back wall of the addition built to accommodate the new system, providing a constant flow of information on the operating status 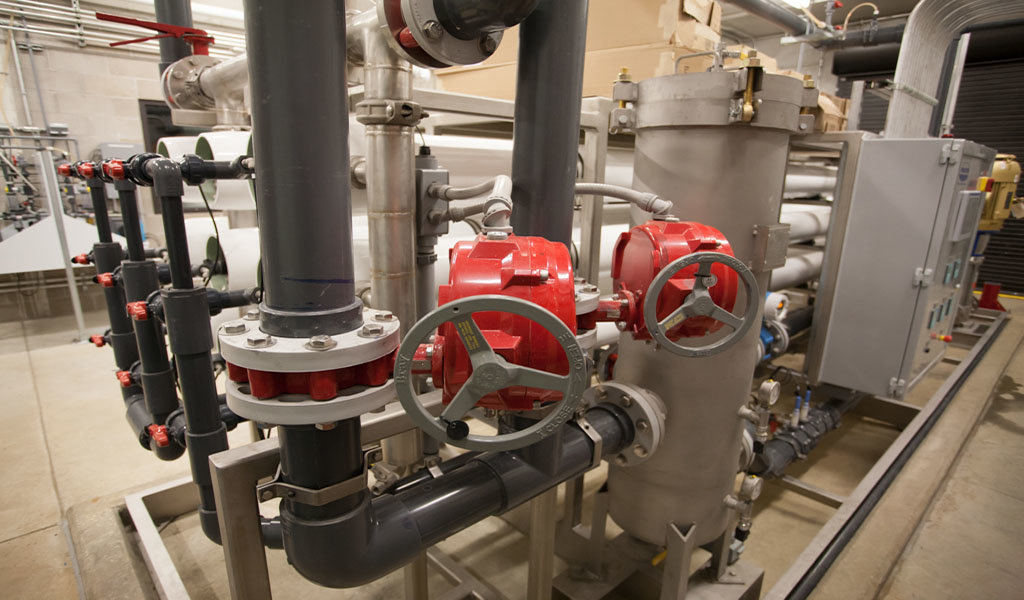 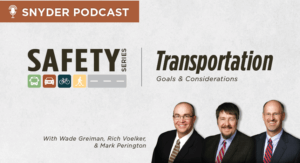 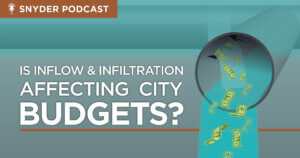 Utilizing a surface water treatment facility, the City of Panora in central Iowa, has encountered challenging source water characteristics ever since their plant was constructed. Drawing from the Middle Raccoon River, they’ve most notably faced fluctuating water quality problems, elevated nitrate concentrations, and taste and odor issues from the presence of organic materials.

Surface waters, which includes all above-ground water sources such as lake, pond, and rainwater, varies from source to source and season to season. This was causing frequent inconsistencies in the treatment facility’s product. In order to regain system reliability, city leaders hired Snyder & Associates to prepare a source water study. This study would analyze current quality issues and potential water source opportunities to determine the best option for the community. 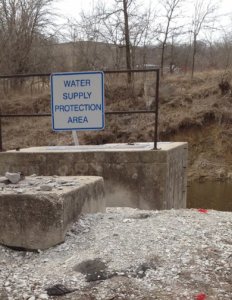 Our team conducted the study during the spring and early summer months when seasonal stormwater runoff was at its peak. We found that nitrate levels in the Middle Raccoon River could exceed the Maximum Contaminate Level (MCL) set in place by regulatory agencies. Although easily fixable, nitrate wasn’t the only variable causing issues. During the normal spring snowmelt, significant levels of dissolved organics and ammonia also enter the river. The presence of these additional compounds, along with late-summer algae blooms, triggers taste and odor problems in the final drinking water product after chlorine is added for disinfection.

Three alternatives for groundwater sourcing in the Panora area are the Jordan Aquifer, the Dakota Aquifer, and a shallow alluvial aquifer. While these potential water sources were assessed during our study, it was eventually determined the best and most cost-efficient course was continued use of the Middle Raccoon River with updated treatment systems.

Once the optimal source of water was determined, Snyder & Associates developed a facility plan that analyzed all aspects of the community’s water system. This extensive document included detailed proposals for phased improvements to the city’s drinking water system, along with the recommendation to add a Reverse Osmosis (RO) water treatment process. Our team conducted an initial reverse osmosis pilot study on a reduced scale to ensure a successful final product. Upon completion and approval from the Iowa Department of Natural Resources (DNR), we moved to design a full-scale reverse osmosis treatment system expansion.

The reverse osmosis method provides the city with a cost-effective way to remove ionic and organic impurities such as total dissolved solids, heavy metals, organic pollutants, viruses, bacteria, and other dissolved contaminants without the need for regeneration chemicals. The efficiency of this method is due to the reverse osmosis membrane at the heart of the system. This membrane is so fine that virtually nothing but pure water molecules can squeeze through, eliminating unwanted source water features. The new reverse osmosis membrane and support equipment were able to be housed in a building addition on the south side of the existing treatment plant.

Additionally, a new diesel engine generator was purchased to provide emergency power to the facility. The plant’s gravity filter media was also replaced with new media, including an activated carbon cap to control taste and odor. Upon completion of construction and system installation, we provided operational guidance and helped city staff incorporate the improvements into its existing process.

With these upgrades, the system can now control chemical contaminants that present a threat to public health and produces a higher quality of water for Panora residents. These cost-effective improvements to the existing water treatment facility avoided increased expenses associated with constructing an entirely new treatment plant. The upgraded facility is positioned to continue serving the community of Panora for years to come.