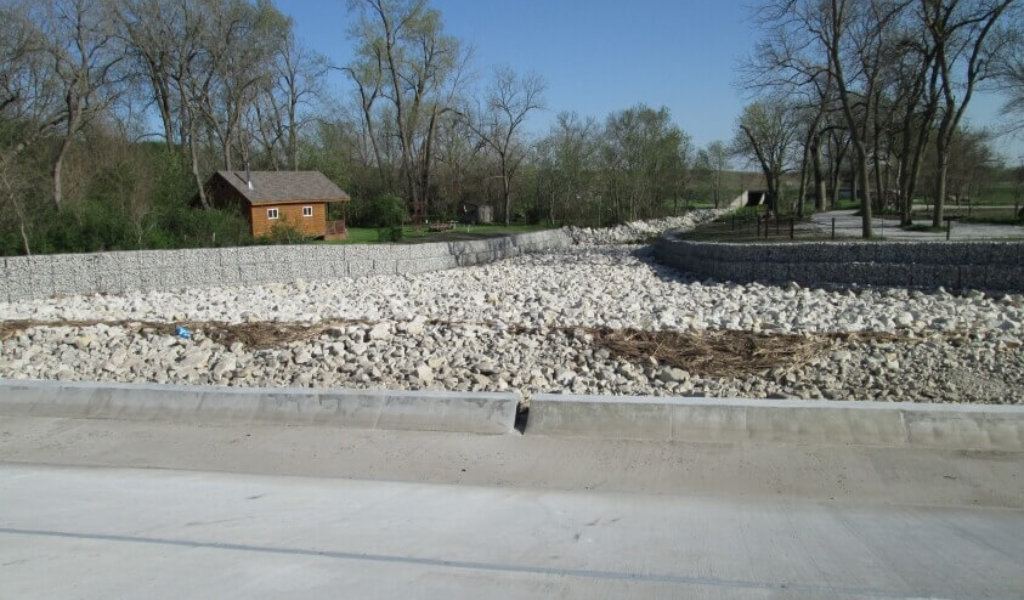 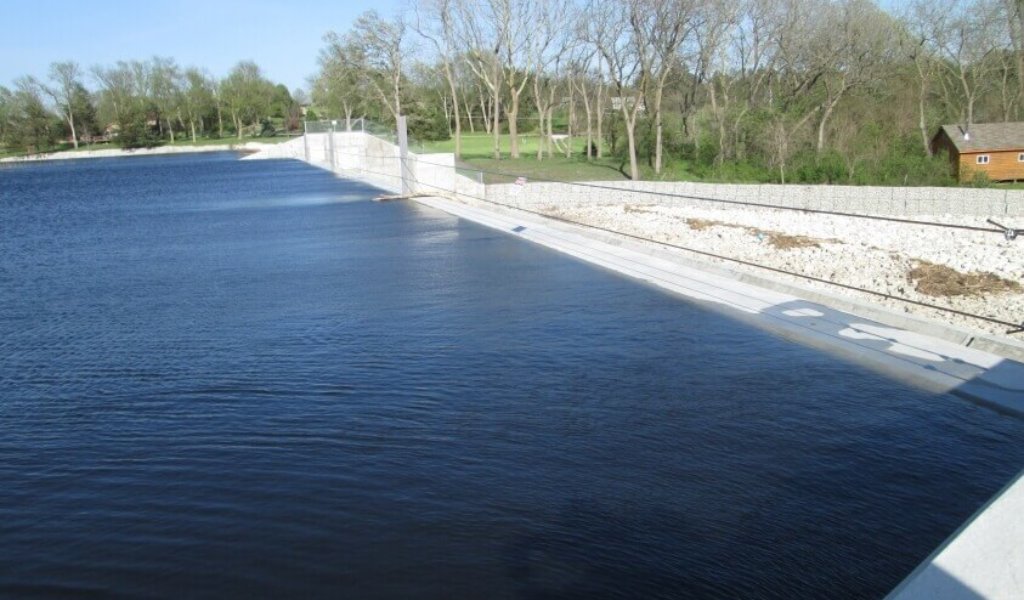 Newly filled lake
A view of Summit Lake after construction was completed and the lake was refilled. 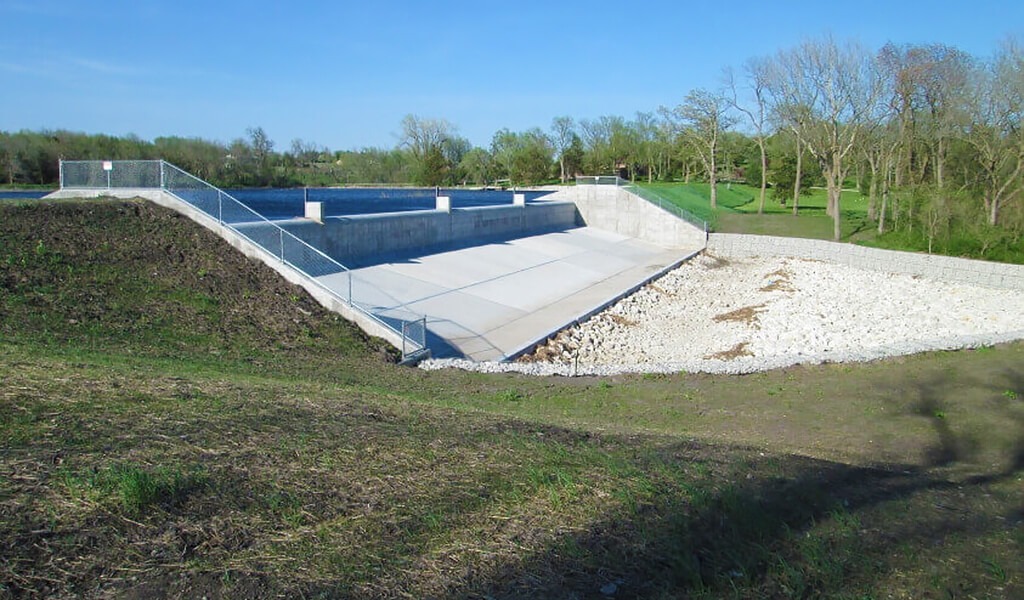 The completed spillway
The newly reconstructed spillway at Summit Lake in Creston, IA. 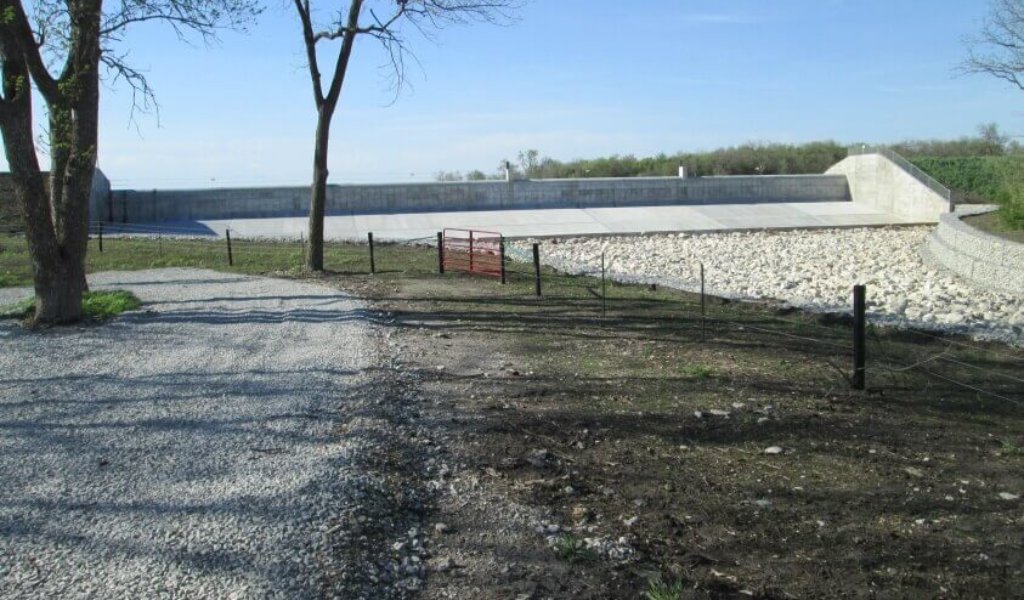 Site clean up
Site clean up is a vital step Snyder & Associates takes after constructing a project. Our team strives to leave a site better than when we arrived. 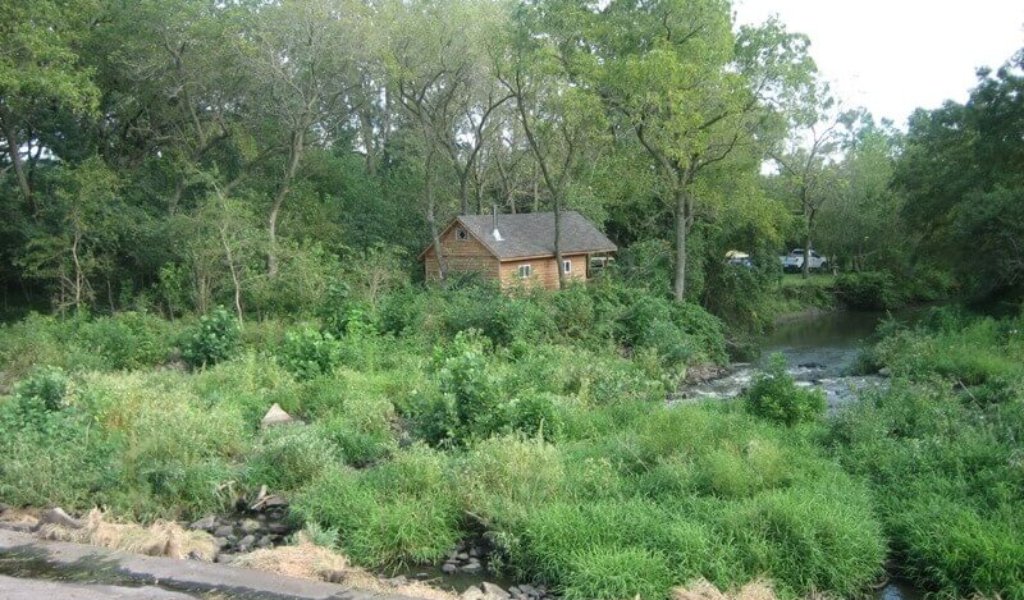 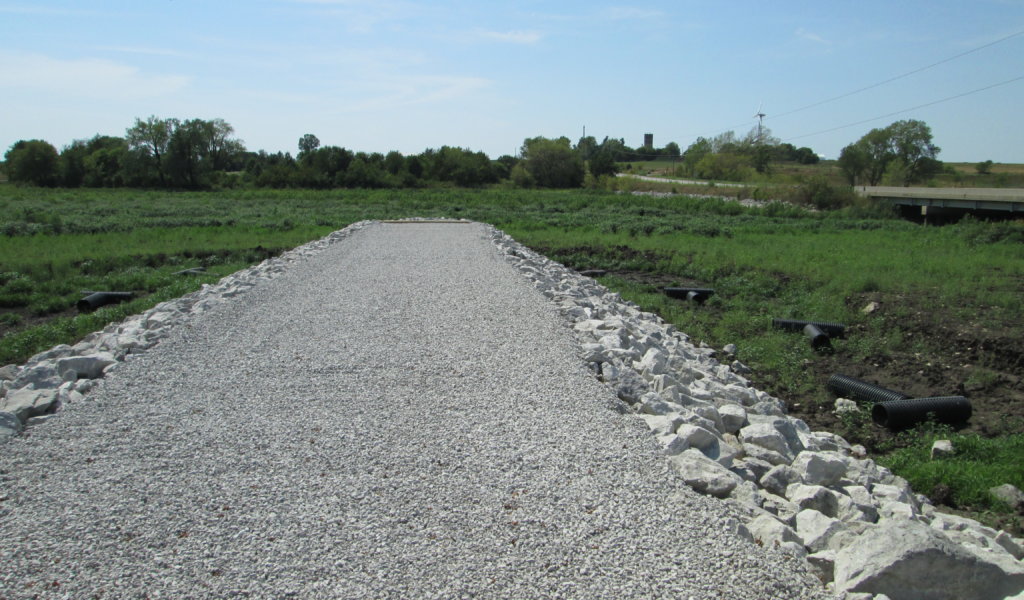 Construction of the fishing jetty and fish habitat
The newly constructed jetty helps protect the public boat ramp while also creating a fishing and recreation spot for the public. 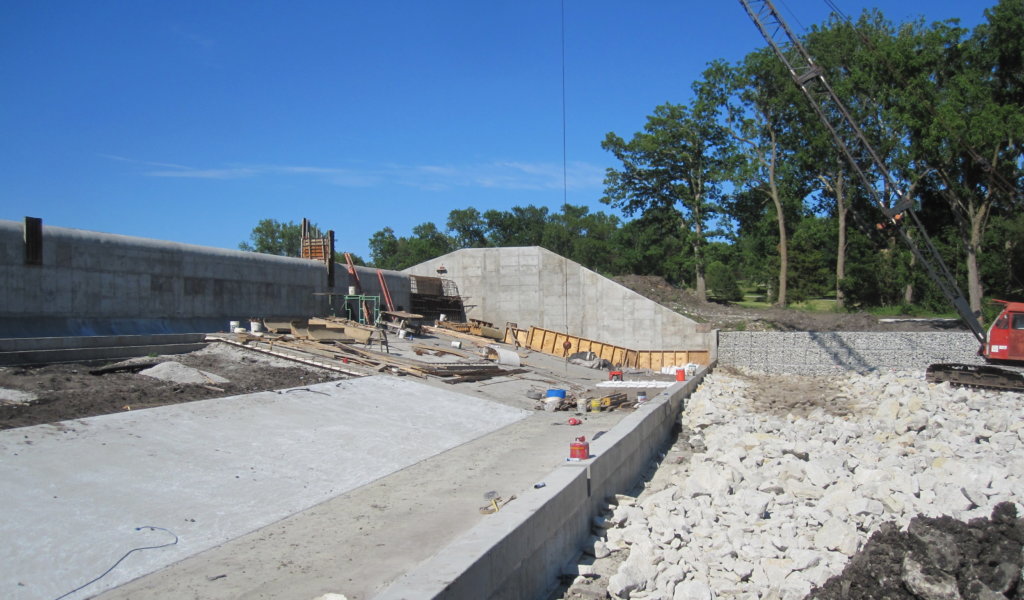 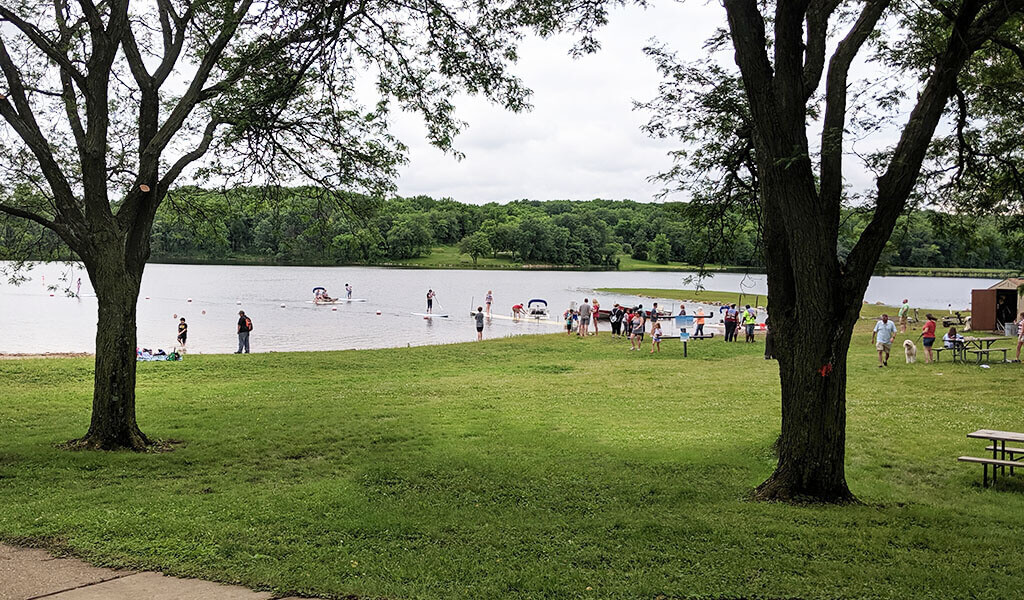 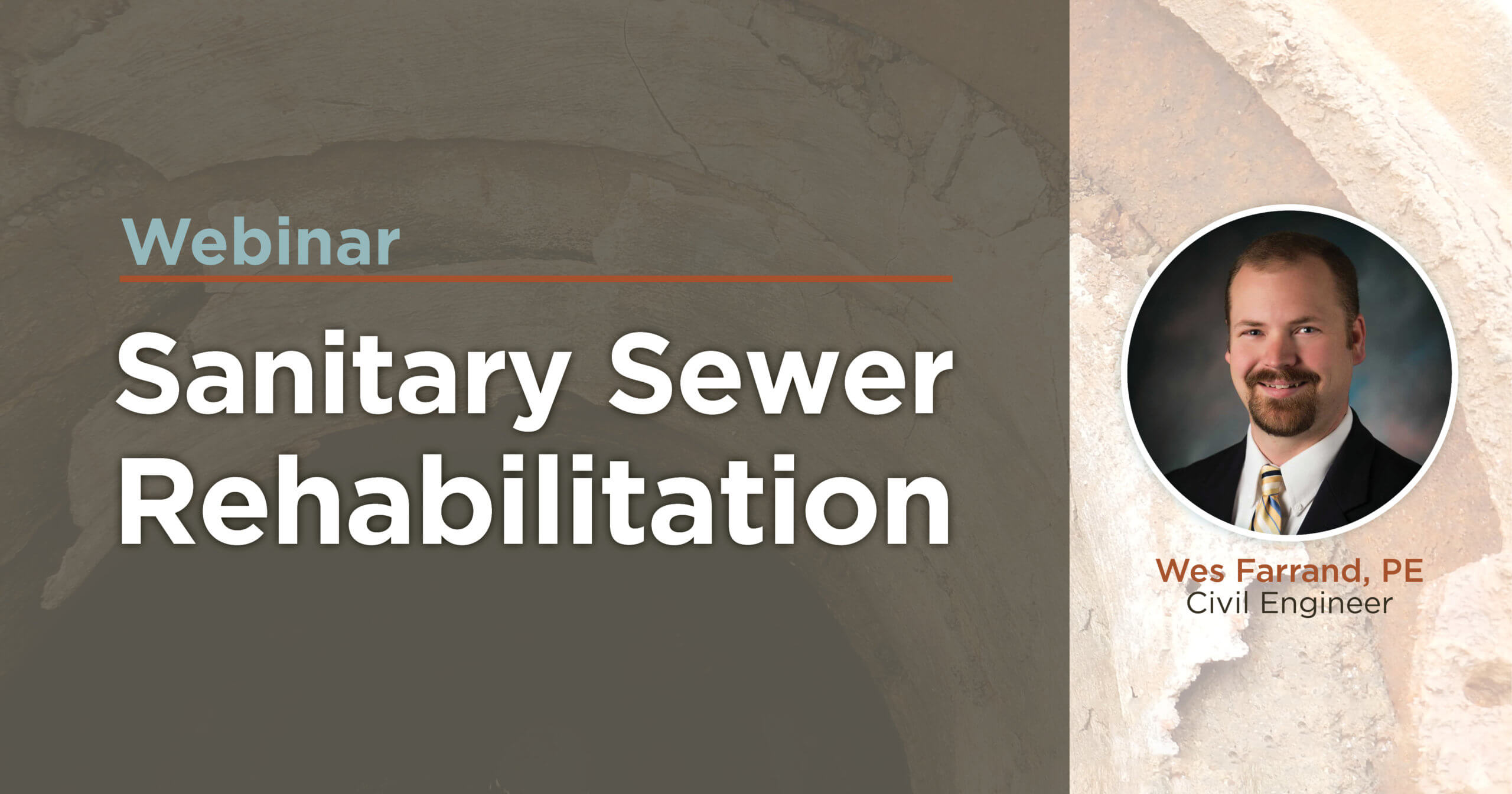 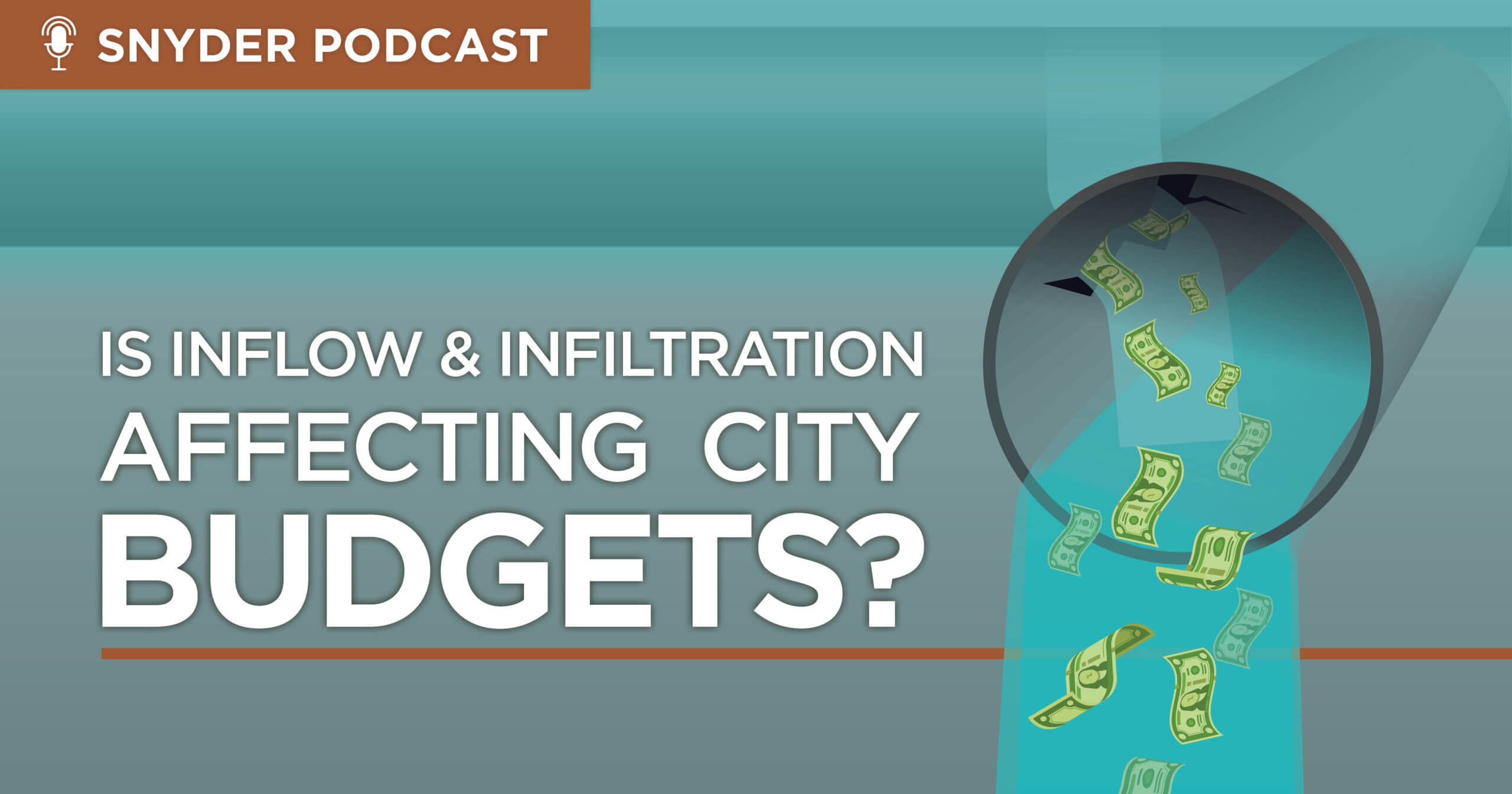 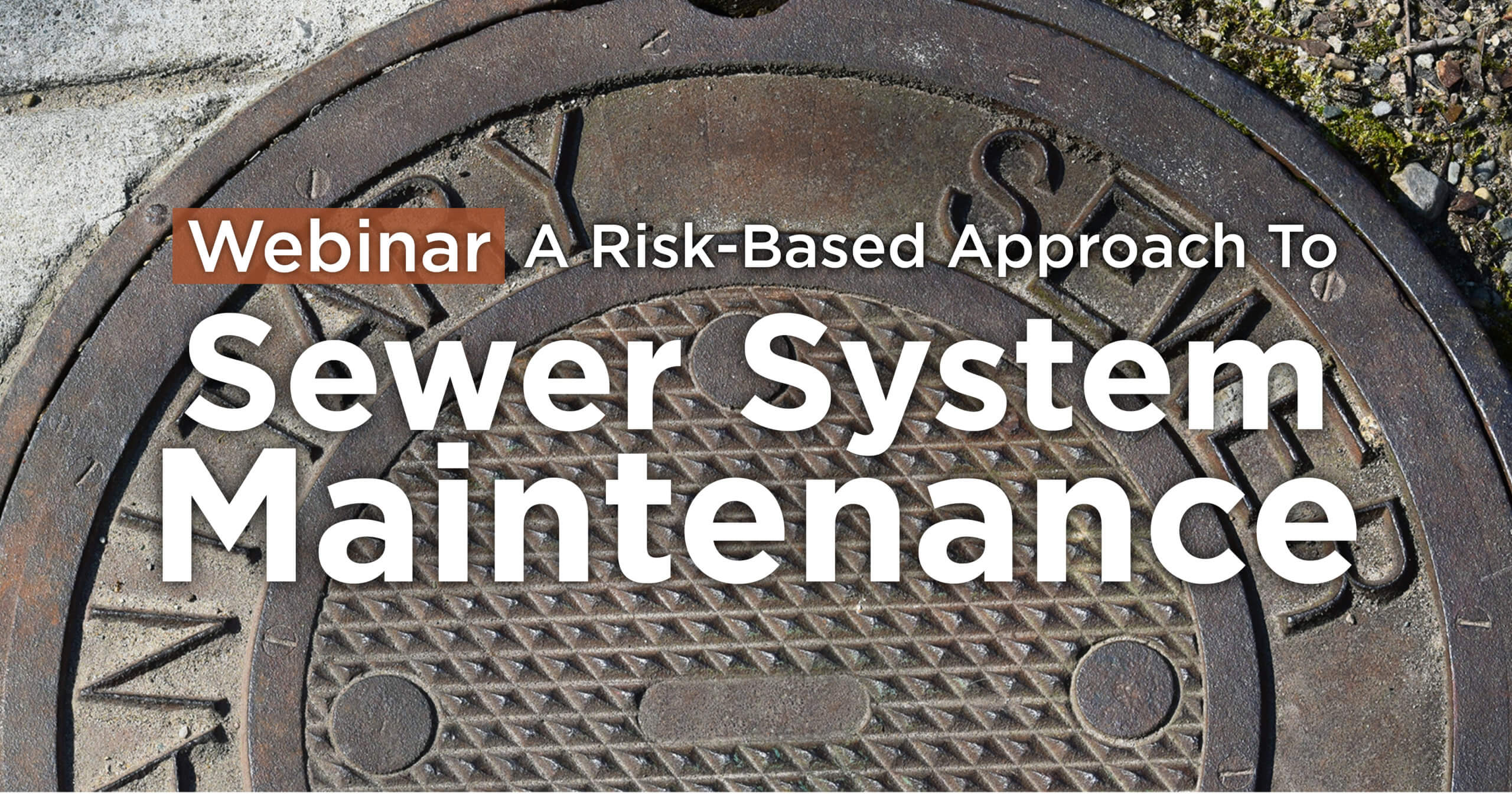 Originally built in the late 19th century, Summit Lake spans 250 acres across the west side of Creston, Iowa, and is a popular destination area for fishing and recreational use. For many years, the lake was privately owned by the Municipal Taxpayers Water Company until the City of Creston purchased it in the mid-1930s. Almost immediately after purchasing, the city raised the earthfill dam and spillway to almost double the capacity of the reservoir. This arrangement lasted until the historic floods of 2008 caused significant deterioration.

Creston Water Works partnered with Snyder & Associates to inspect the flood damage and develop a plan for making any needed repairs. Because repair work would likely require lowering the water level in the lake, the decision was made to seek out funding assistance and address several other lake issues at the same time. These include making improvements for better recreational access to the lake and stabilizing the erosion-damaged shoreline.

The Snyder & Associates team evaluated the dam and spillway and provided an extensive engineering report detailing our findings. After conducting a multitude of tests, it was clear damage was evident and a geotechnical exploration was undertaken to determine the dam’s underlying stability. After the evaluation, it was determined that the earthen section of the dam was in stable condition.

However, the spillway section had developed hollow pockets underneath the concrete. This was allowing lake water to seep beneath the spillway putting the entire dam at risk. Since this structure was built nearly 100 years ago, very little design information existed. Our design team utilized their years of expertise with dam removal and modification to determine hazard risks and formulate a cost-effective repair plan.

With the scope of the damage known, we designed a modern spillway replacement that would enable the city to maintain the lake in a safe and usable condition. Our team began by creating a Dam Breach Analysis report to determine hazard classifications and assure downstream safety measures were adequate before the reconstruction was permitted by the Iowa Department of Natural Resources (IDNR).

Throughout the entire design and analysis process, the spillway continued to have a constant stream of water flowing below the concrete, decreasing its ability to withstand large flows of water. Working with the city, permitting agencies, and stakeholders, our team developed a plan to substantially drain the lake to allow construction efforts and increase safety measures.

The new concrete spillway section was designed to safely accommodate the expected flow rates established by the breach analysis. This design included a new energy-dissipating outlet structure, stilling basin, and downstream creek stabilization efforts to eliminate erosion on the new structure. The new spillway section was also constructed vertically, as opposed to sloped, to comply with IDNR regulations concerning the control of undesirable fish migration into the lake. Additionally, our team assisted the Creston Water Works in securing funding from FEMA and the Iowa Department of Economic Development (IDED) to help make the needed improvements economically feasible.

Although Summit Lake is publicly owned, water access is limited by private property. A publicly-owned boat ramp and fishing area were difficult to use and provided insufficient amenities. With our help, Creston Water Works applied for IDNR funding assistance to improve fishing habitat in the lake and establish better access points.

Snyder & Associates led the recreational improvement efforts by designing a fishing jetty that doubled as erosion protection for the public boat ramp. Our team used excess material from the dam reconstruction to build the jetty, which has an earthen core protected by riprap overlaying geotextile fabric. Since it’s located adjacent to the main parking lot, the jetty was designed to be handicapped accessible, featuring ADA compliant slopes, wide turning areas, and roll-off protection. Just off the shoreline, our team along with Creston Water Works created an artificial habitat by strategically placing plastic piping and other materials below the surface, making the jetty a hot spot for fishing.

Since its original construction, Summit Lake has experienced significant shoreline erosion and slope failures. In some locations, the shoreline was over 100-feet beyond the original location. Along other areas of shoreline, undesirable vegetation had taken over, preventing access to the lake. To preserve and enhance the condition of the lake and its shoreline, stabilization and restoration efforts were necessary for the long-term health and vitality of this delicate ecosystem.

With our team’s expertise in erosion control and streambank stabilization, we assisted Creston Water Works in developing a stabilization plan using funds provided by the Iowa Watershed Improvement Review Board (WIRB). To create access to the lake for work crews, the shoreline stabilization efforts were timed to occur when the water level was reduced for spillway construction. This work was also done primarily during winter months while the lakebed was frozen. This allowed access for heavy machinery without the risk of sinking into the sediment. Much like the fishing jetty, the most vulnerable areas of shoreline were stabilized with a geotextile fabric, then covered by riprap.

Throughout the design and construction of this extensive project, our team was constantly mindful of minimizing additional costs. This often necessitated the balancing of earthwork to avoid wasting excess material. The aim was to have the project cut and fill be roughly equal. One way our team did this was by designing the fishing jetty to use much of the cut from the spillway reconstruction, negating the offsite removal of material.

While the scenery around Summit Lake has changed significantly over the past 100 years, the desire to keep the lake waters healthy and vibrant has not wavered. Our designers are confident the improvements done now will ensure the lake thrives and survives over the next 100 years.