The origins of land survey date back thousands of years, and while the fundamentals of measurement and mapping remain the same today as they did back then, technology is making it more accurate, efficient, and safe to perform than ever before.

With survey projects spanning both civil and structural engineering, Miller says unmanned aerial vehicles (UAVs), HyDrone survey boats, and Leica laser scanners are among the most significant advancements in recent years. Each technology has specific applications, and for the most part, they’re all used to supplement traditional survey methods. However, in some instances, these advancements also open up completely new avenues of important information.

“Before some of these recent advancements in survey technology, there were occasions where assumptions had to be made based on limited information because the project site wasn’t accessible for a traditional survey,” shares Miller. “Using new technology, we’re now able to access new areas with ease.”

Focusing on how each piece of technology works, the benefits of use, and when he recommends using them, Miller offers a glimpse into some of the tools Snyder’s seasoned survey team is currently using.

Whether performing construction observation or capturing images of project sites, UAVs are able to complete numerous aerial duties at a fraction of the cost of previous methods.

Drones have taken the technology world by storm with a variety of applicable uses for commercial entities, governments, and individuals alike. More commonly referred to as UAVs in the survey industry, these remote-controlled aircrafts provide an efficient way to conduct construction progress, observation, inspection, and monitoring. They’re also useful for capturing photo and video of large or difficult to access project sites as well as stockpile or basin area/volumes.

“UAVs are proving to be highly valuable during project design and conception, especially when access is limited or unsafe for professionals in the field,” says Miller. “The data we’re able to capture helps our clients make informed decisions early on during project development to keep things moving forward.”

Depending on site size and weather conditions, among other factors, UAV flights can be completed in an hour or less. However, Miller says there’s a lot of work that goes on before a flight to get the flight path set up and ensure FAA approvals are in place if required. After a flight occurs, technicians analyze and process the UAV data to make it usable for survey and design applications.

In addition to projects with access or safety concerns, UAVs are useful on projects centered on sprawling industrial plants or facilities, wind farms, or large, undeveloped tracts of agricultural land. The high-resolution data gathered by a UAV has been found to rival that of traditional survey methods, so it’s likely to remain a valuable survey tool for many years to come. 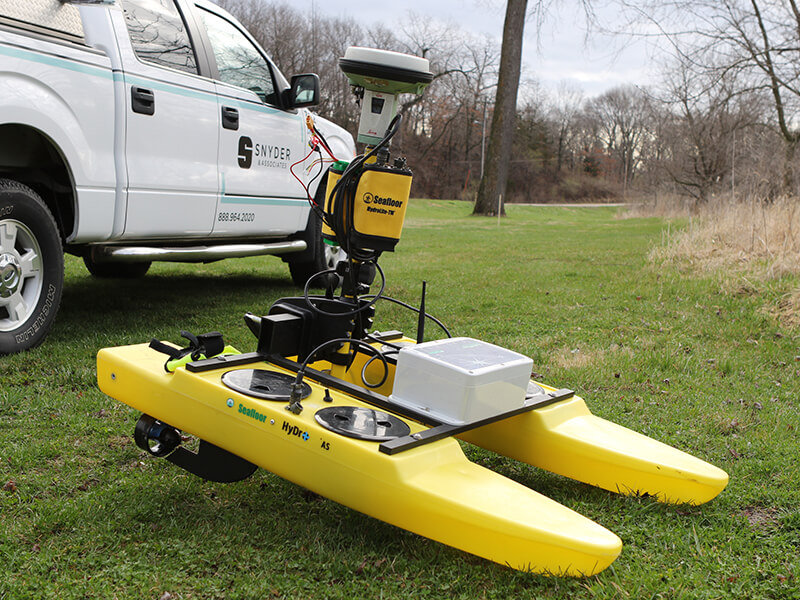 Sonar-equipped HyDrones are portable and easy to deploy. These features make them ideal for performing bathymetric surveys in small lakes and streams.

Before the HyDrone survey boat, surveying of mid-size lakes and streams or near dams was extremely difficult.

“The addition of the HyDrone allows us to survey bodies of water that were too small for a full-size boat or unsafe for us to complete with waders due to depth and other factors,” explains Miller.

A HyDrone is a remote-controlled catamaran developed specifically for a bathymetric survey. It’s lightweight, wireless, and easily portable, making it ideal for project sites that are inaccessible by boat or ground crews. Only one person is needed to operate a HyDrone, which is a benefit over a full-size survey boat that requires a three-person staff. It uses a sonar unit with a single-beam acoustic signal to gather depth and location information, providing engineers with a detailed understanding of underwater features and surfaces.

Recent projects where the Snyder team has utilized the HyDrone include bathymetric surveys of:

“We’re able to gather detailed information quickly and efficiently that we couldn’t before,” concludes Miller, reflecting on the survey team’s experience with HyDrone technology. “It’s a valuable piece of technology that helps us serve our clients and guide project success.”

Similar to how UAVs and HyDrone boats have transformed Snyder’s approach to surveying hard to access areas, the scanner also serves a unique role in terms of survey safety and capability.

“Transportation projects pose a safety risk to surveyors in the field. Using a scanner, we can gather high-level survey data and reduce our time on-site in less than ideal situations,” Miller says. “We’re also able to survey projects that we couldn’t before, like the interior of buildings and other vertical infrastructure projects.”

A scanner is an advanced piece of technology that rests on a tripod. The unit uses light detection and ranging (LiDAR) technology to generate a point cloud within the scanner’s field of view. The scanner can collect a point cloud of everything within its 360-degree line of site. The point cloud allows for a very accurate and detailed recreation of the site in a digital format that can be used across many platforms.

The Snyder team has had success using the scanner on a number of projects including:

Miller says the scanner is also useful in assisting architects with remodeling and renovation projects because it enables the team to essentially recreate plans that no longer exist.

Regardless of project type, in the meticulous world of civil and structural engineering, land survey plays a critical role and technology is an integral component. Not too long ago, surveyors measured distance using tape. Since then, electric distancing equipment and computers have changed the landscape, allowing crews to be more productive and precise.

“These [survey] technologies allow us to capture pretty much a mirror image of any site feature or structure with data points. Using that information, surveyors and engineers are able to provide our clients with a solid design that guides construction success,” concludes Miller.

As he looks towards the future of land survey, Miller says he’s excited to see what’s in store. UAVs, HyDrone boats, and scanners are quickly becoming commonplace, and as technology continues to advance, the ability to provide safe, efficient, and highly-detailed survey information will follow. 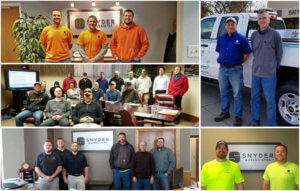 Join us for a free Webinar! 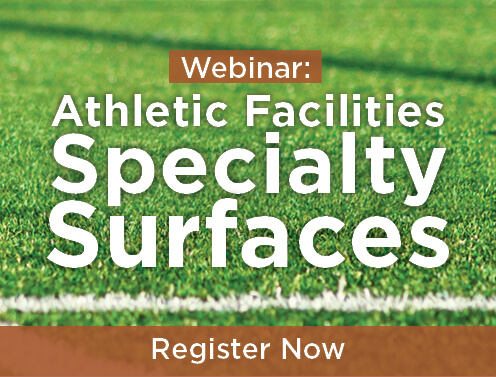