Iowa 7th Graders “If I Were Mayor” Essay Contest 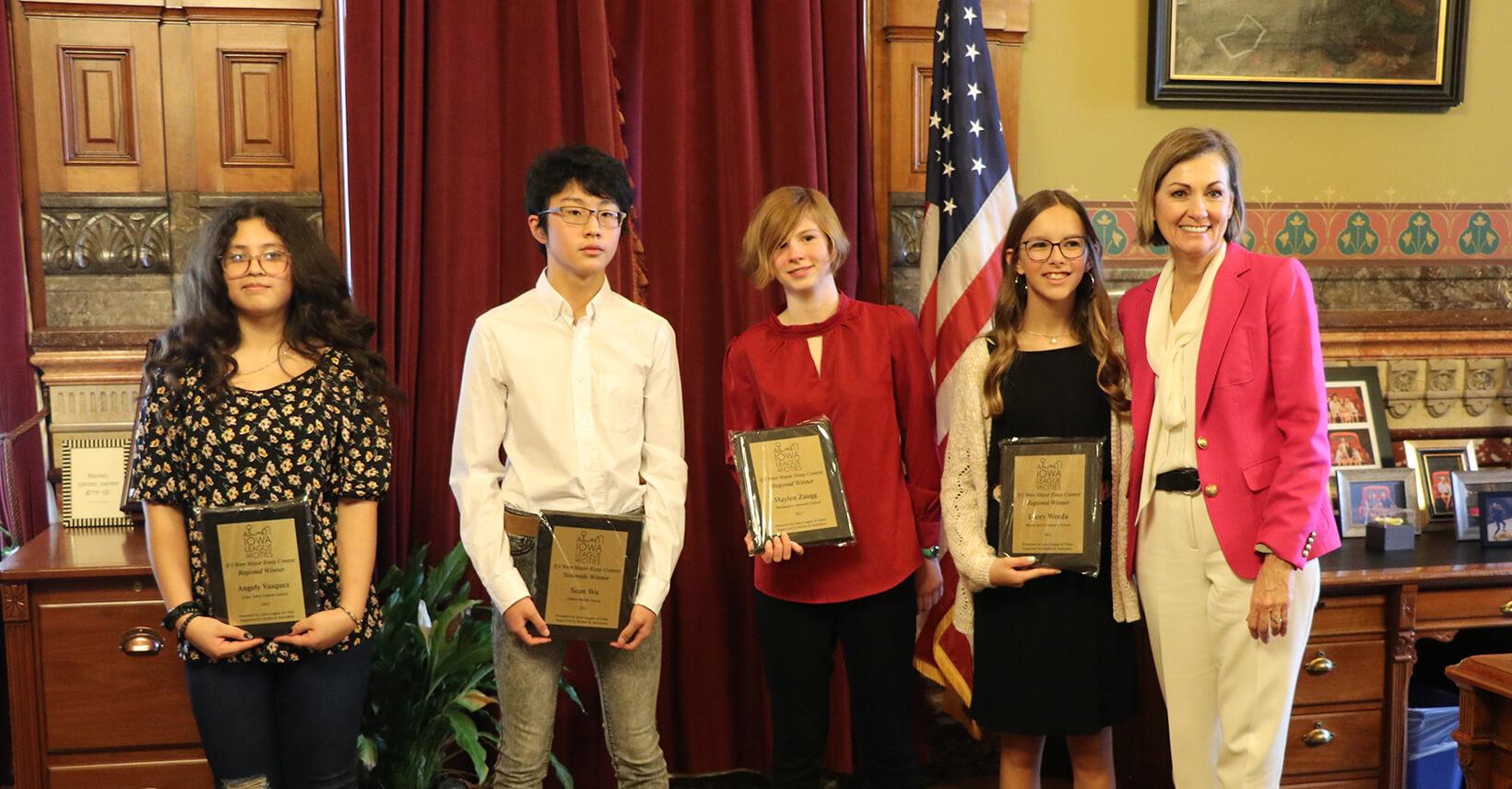 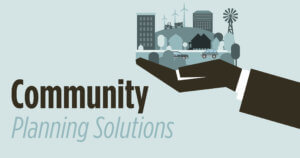 Each year, the annual “If I Were Mayor” essay contest asks students to re-imagine their communities. Now, we’ve all found ourselves having to do just that, reimagine our time and resources so we can offer what’s most needed in a time of uncertainty. This contest aims to keep students involved and learning by piquing their curiosity about the government that’s closest to the people.

The Iowa League of Cities promotes this essay contest to 7th grade English and Social Studies teachers each fall and asks mayors to reach out to these teachers locally, as well. 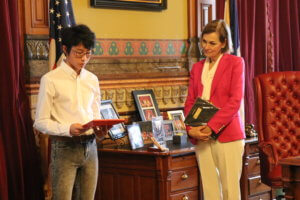 The overall winner from District 4, Sean Wu reads his essay to everyone in attendance.

The League is now accepting submissions for the thirteenth annual “If I Were Mayor” Essay Contest sponsored by Snyder & Associates. The promotion of positive city government is important to the Iowa League of Cities and our firm. This contest is an opportunity for students to articulate their views on the role of a mayor and the impact it has on their community.

Snyder & Associates has sponsored the contest since 2015 and is proud to continue the tradition once again this year. “As municipal engineers, we work with city officials on a daily basis and have developed a strong appreciation for how they help shape livable communities,” states Snyder & Associates President Dave Moeller, PE. “Encouraging today’s youth to reflect on the role that a city mayor has in listening to constituents and guiding community improvements is important because they’re our future leaders.”

A winning essay will be selected in each of the state’s four congressional districts. Each district winner receives a $250 college scholarship. One grand prize winner selected to represent the State of Iowa will receive a $500 college scholarship. This year’s winning contestants, Angely Vasquez (District 1), Maylen Zaugg (District 2), Lacey Weeda (District 3), and Sean Wu (District 4) along with their parents and teachers, were recognized at a special ceremony at the state capitol.

“If I Were Mayor” Contest Requirements 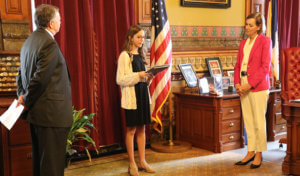 District 3 winner Lacey Weeda reads her essay explaining ideas she would implement if she were the Mayor as Governor Kim Reynolds and Alan Kemp, Executive Director at Iowa League Of Cities, listen.

The contest is open to all currently enrolled 7th-grade students in Iowa. Essays must begin with the phrase “If I were mayor, I would…”, and should not exceed 250 words. Essays are judged based on creativity, clarity, sincerity of thought, and proper use of grammar.

All submissions are due in December of the prior year and winners are notified once the judging process is complete. Additional information and a complete list of contest rules are available online through the Iowa League of Cities.

In addition to this contest, Snyder & Associates also supports Brunch with the Boss, a contest organized by the Ankeny Economic Development Corporation. Also, many Snyder & Associates staff members are involved with the community, professional, and service-oriented organizations, including Engineers Across Borders, MathCounts, and APA Ambassadors.