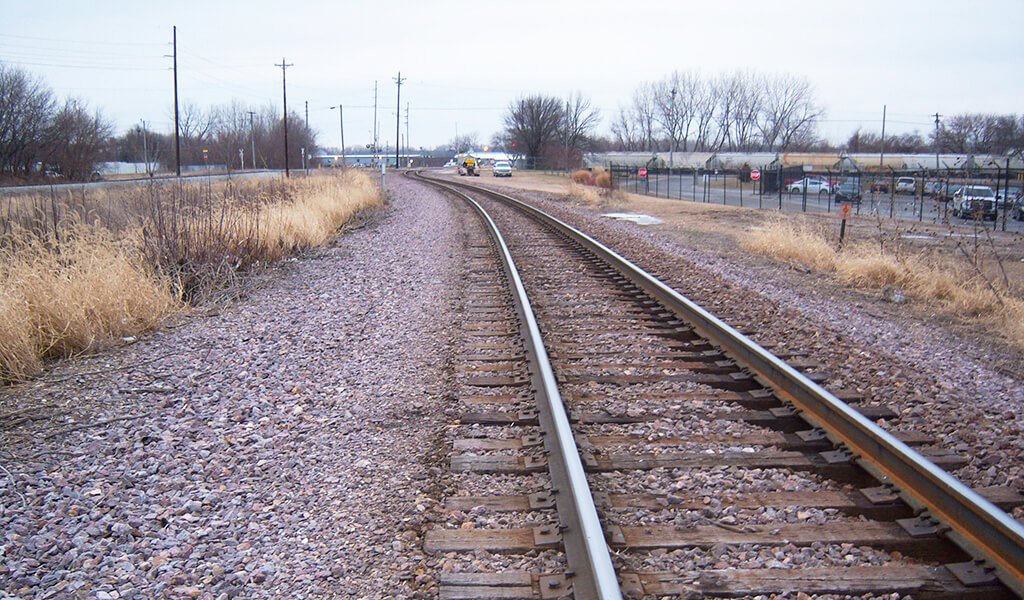 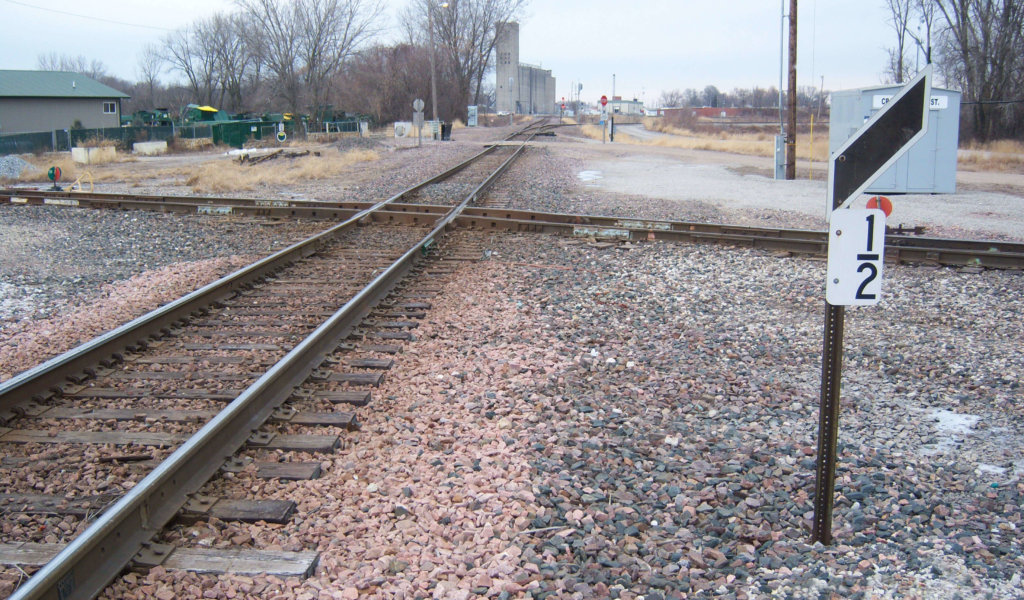 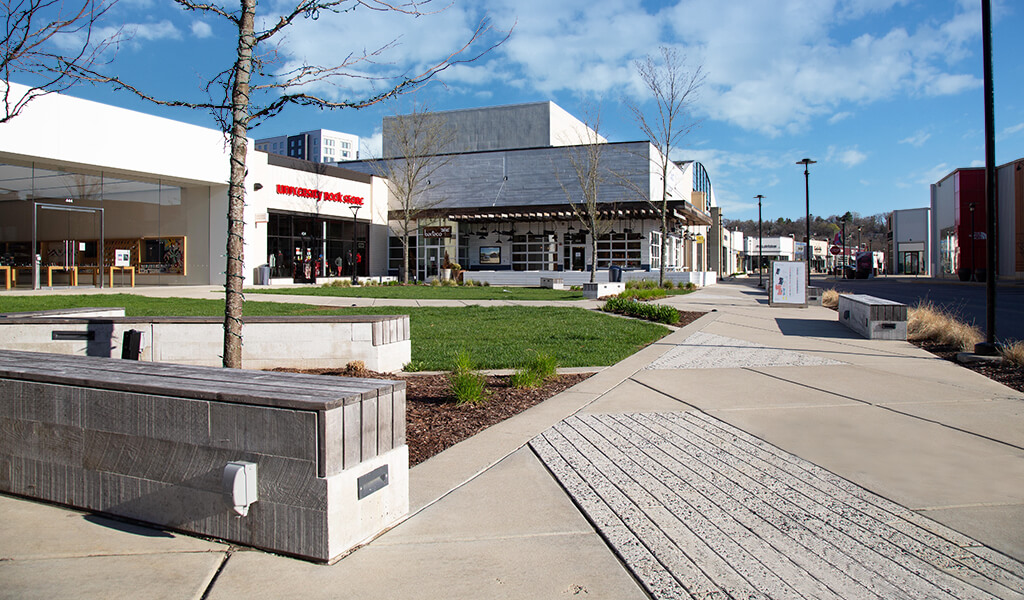 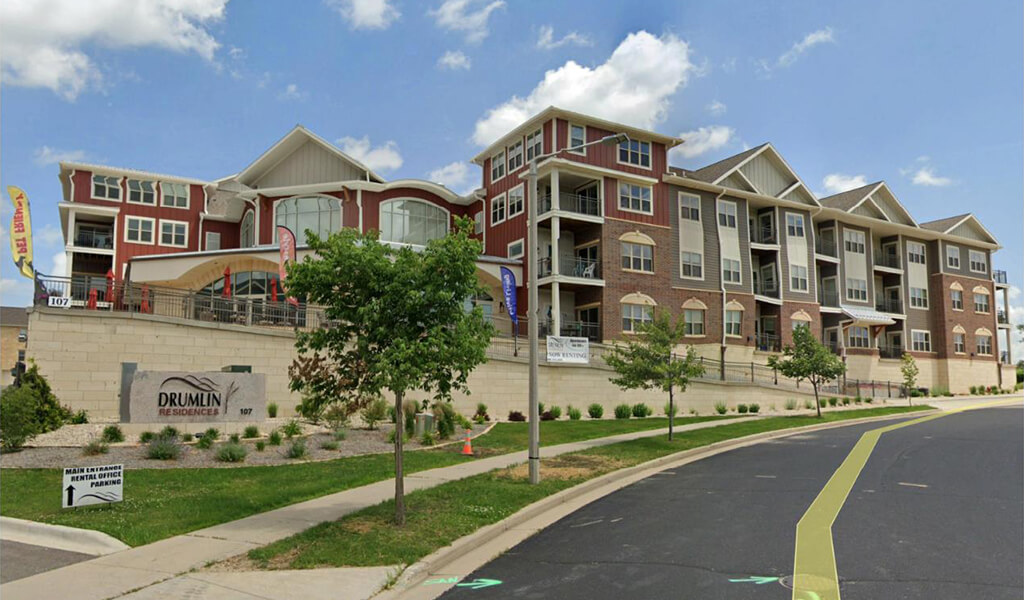 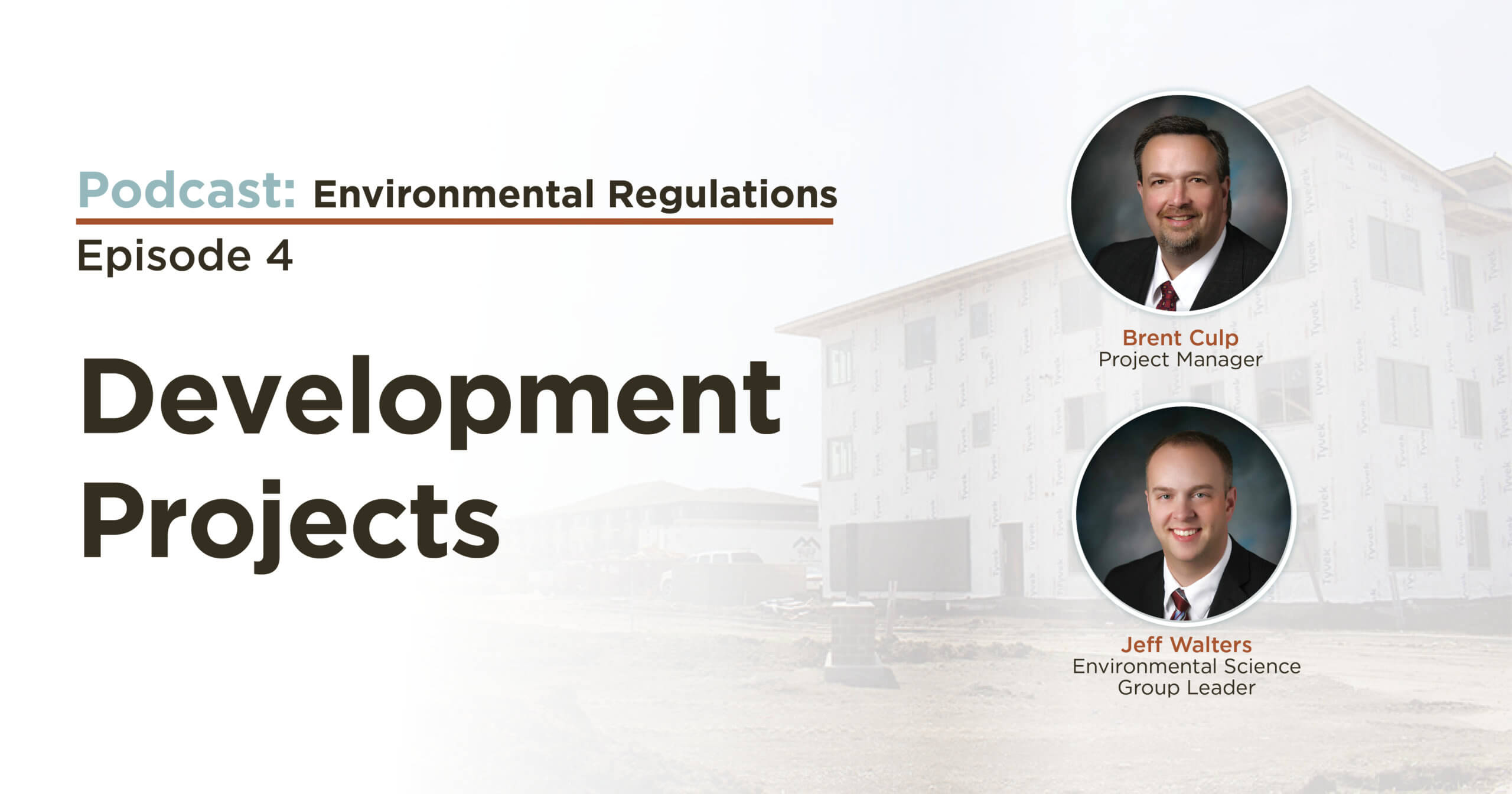 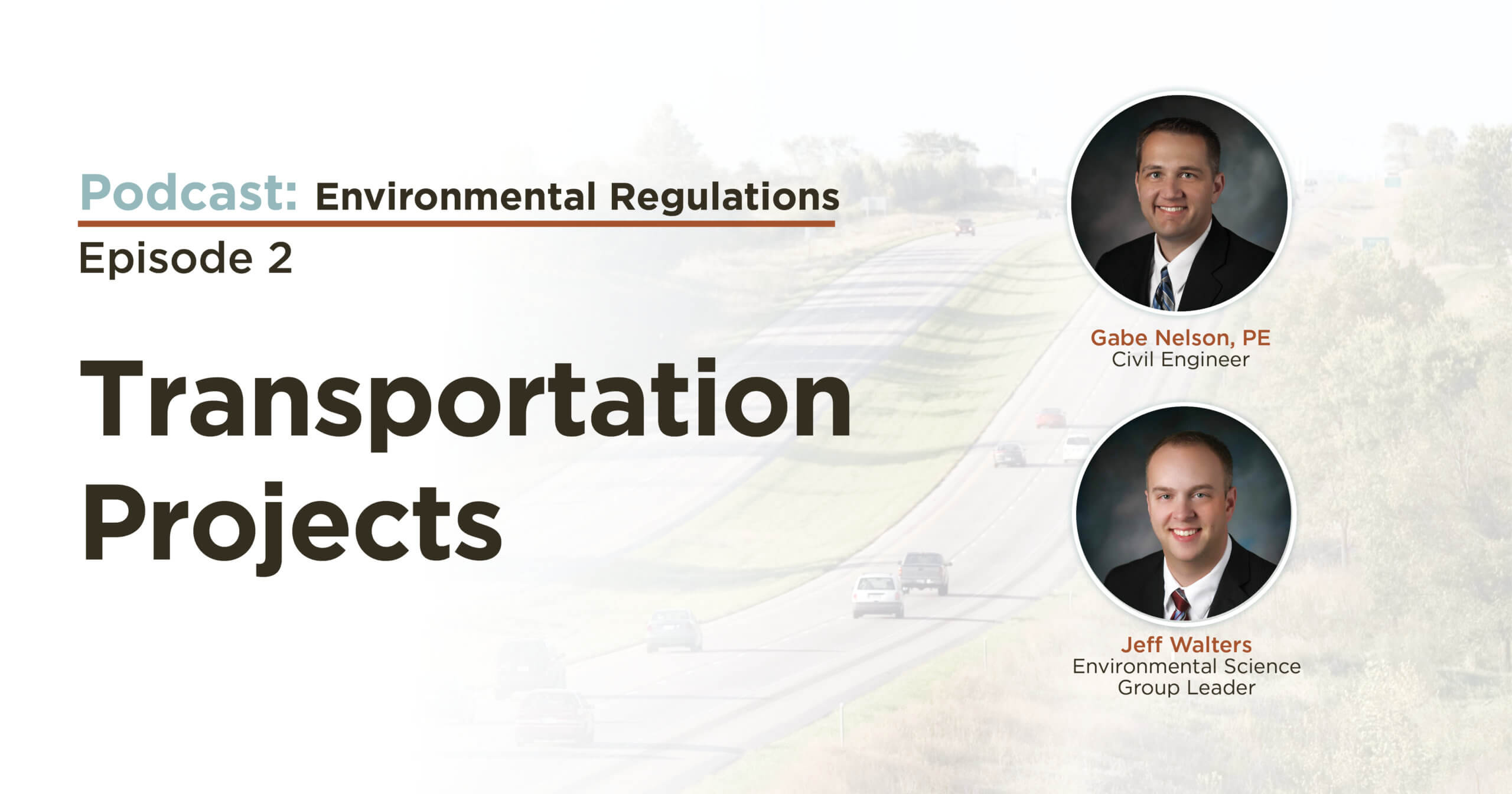 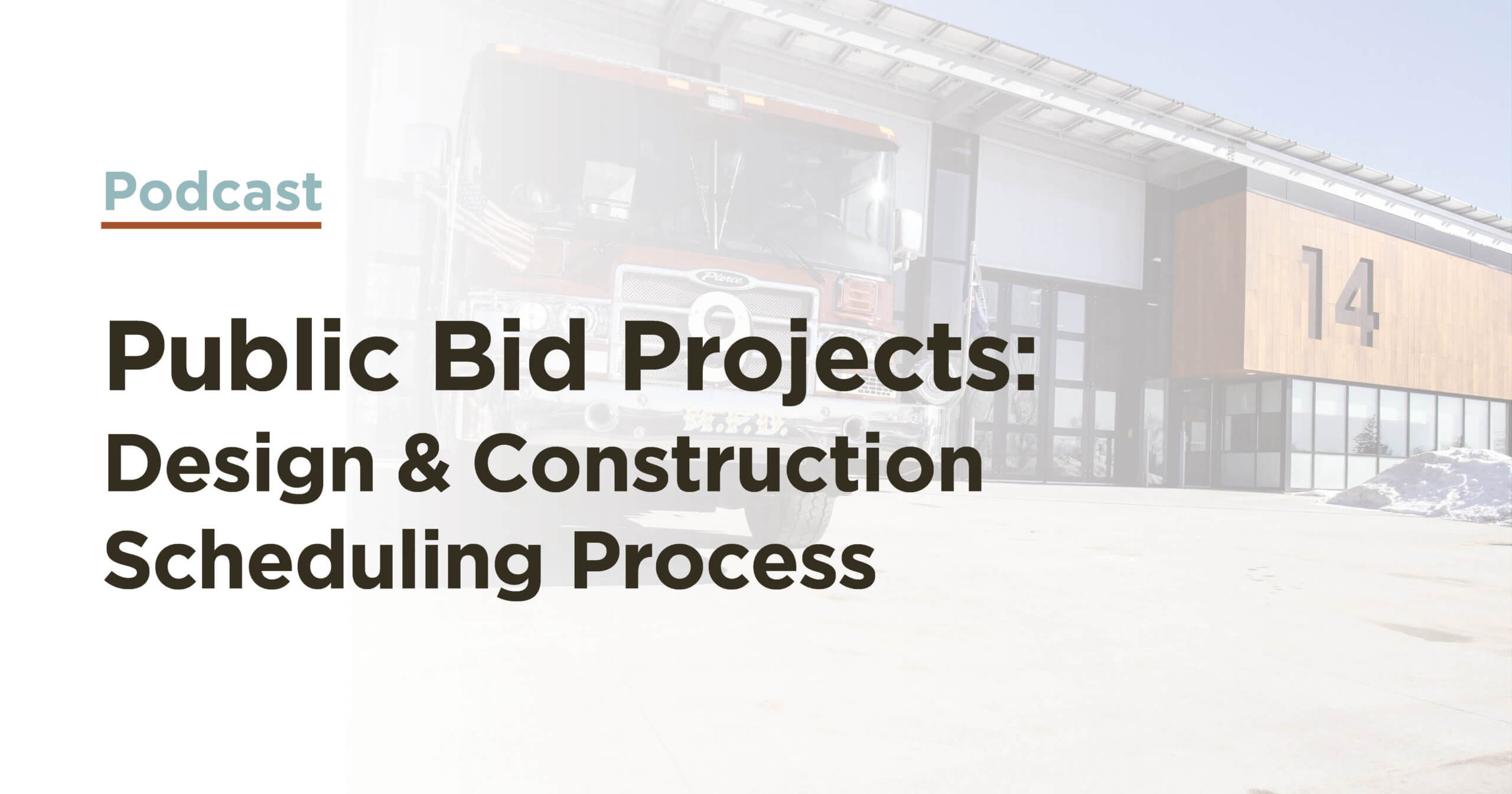 A global nutritional ingredient company located in central Iowa determined that freight rail service was needed at their facility to receive raw products. The Union Pacific Railroad (UP) mainline passed directly adjacent to their property, providing an opportunity for manifest train service. Access to the busy mainline track was challenging, but by talking through operational concerns with the UP, a preliminary design was developed to minimize disruption. After determining that the UP could provide service, the design of required upgrades was initiated. The owner required space for two full tank cars and two empty tank cars on the spurs to accommodate the UP operational plan.

The facility owner hadn’t operated a facility with rail service before, so we worked closely with them to ensure they were prepared for rail service requirements. As the lead designer for the project, we also designed the site plan for the facility which included bulk storage tanks to receive product from tank cars. The project included a safe rack tank car unloading system for conveyance of liquid product.

The design included extensive grading and construction of relatively short, 350-feet spur tracks. However, it also included a new turnout cut into the busy UP mainline in an area with extensive signaling for train operations and grade crossings. Curvature and both new turnouts were designed to allow switching with road locomotives should it be required by local UP crews. Numerous utilities were present in the construction area, and coordination for utility accommodation was conducted throughout project design.

The relatively small quantity of railroad track belies the complexity of the project design. Beginning with a lengthy scheduling process to receive track and time on the busy mainline to perform a topographic survey, it was apparent that this project was deceivingly complex.